Two new books appeared recently and both are fully focused on food! Published by Maverick, these are fun reads which would make a great bedtime or story time book. In the classroom they also offer interesting opportunities to support the literacy curriculum. 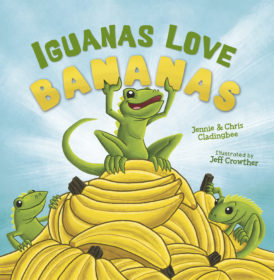 Iguanas Love Bananas by Jennie & Chris Cladingbee, with illustrations by Jeff Crowther is a reading feast! It starts simply by asking “who knew?” then launches into a run of rhymes that take in a huge variety of animals and their favourite foods. Bees apparently prefer cream teas – I was very pleased to note that these particular bees are obviously well brought up Cornish bees (they put the jam on first!). The pictures are vibrant and packed full of tings to notice and discuss. There are some interesting words within the text, which children will be able to explore and use to build their vocabulary – sophisticated is just one example, a six syllable word which just rolls around, though constipated may be fun to explain!

“Teachers should ensure that their teaching develops pupils’ oral vocabulary”

“Pupils’ vocabulary should be developed when they listen to books read aloud and when they discuss what they have heard. Such vocabulary can also feed into their writing. Knowing the meaning of more words increases pupils’ chances of understanding when they read by themselves.”

The rhyming couplets whisk you through the panoply of animals and their favourite foods but then the twist! Suddenly they’re all off, as fast as they can run. Just what is it that they cannot stand…well, you’ll have to read the book to find out, but suffice to say this book might also squeeze itself onto a Christmas book list too!

The second book is “It’s MY sausage”, written and illustrated by Alex Willmore, who also illustrated two books by fellow SCBWI member Alison Donald. I was also reminded a little of Vivianne Shwarz’s cats.

“There are five of us but just one sausage” says the narrator… and there is the problem, laid out on spread 1. How will this cat keep the sausage all to itself, despite the best efforts of the rest?

Much relies on the visual literacy of the reader as the owner of the sausage goes to increasingly zany lengths to save it from the other four cats. The smallest of clues leads us to see that maybe this isn’t going to end the way this selfish cat believes!

“Role-play and other drama techniques can help pupils to identify with and explore characters.”  Key stage 1 English

The use of the first person would make this an interesting text to discuss in class or to use as a model for independent writing activities. It would also lend itself well to drama activities, such as hot seating, to explore the characters. Each cat has a range of expressions which at a stroke give us a sense of their inner thoughts and desires so their inner thoughts could also be an interesting writing prompt.

The moral aspects of the story would be a good starting point for a circle time discussion. Do the cats deserve the sausage. Are they the authors of their own downfall? How would five cats share one sausage fairly? Many moral issues exist within this story which will appeal to most children.

Disclaimer: I was provided with complimentary copies of the books by Maverick Books. I was not recompensed for this review and all views are my own. 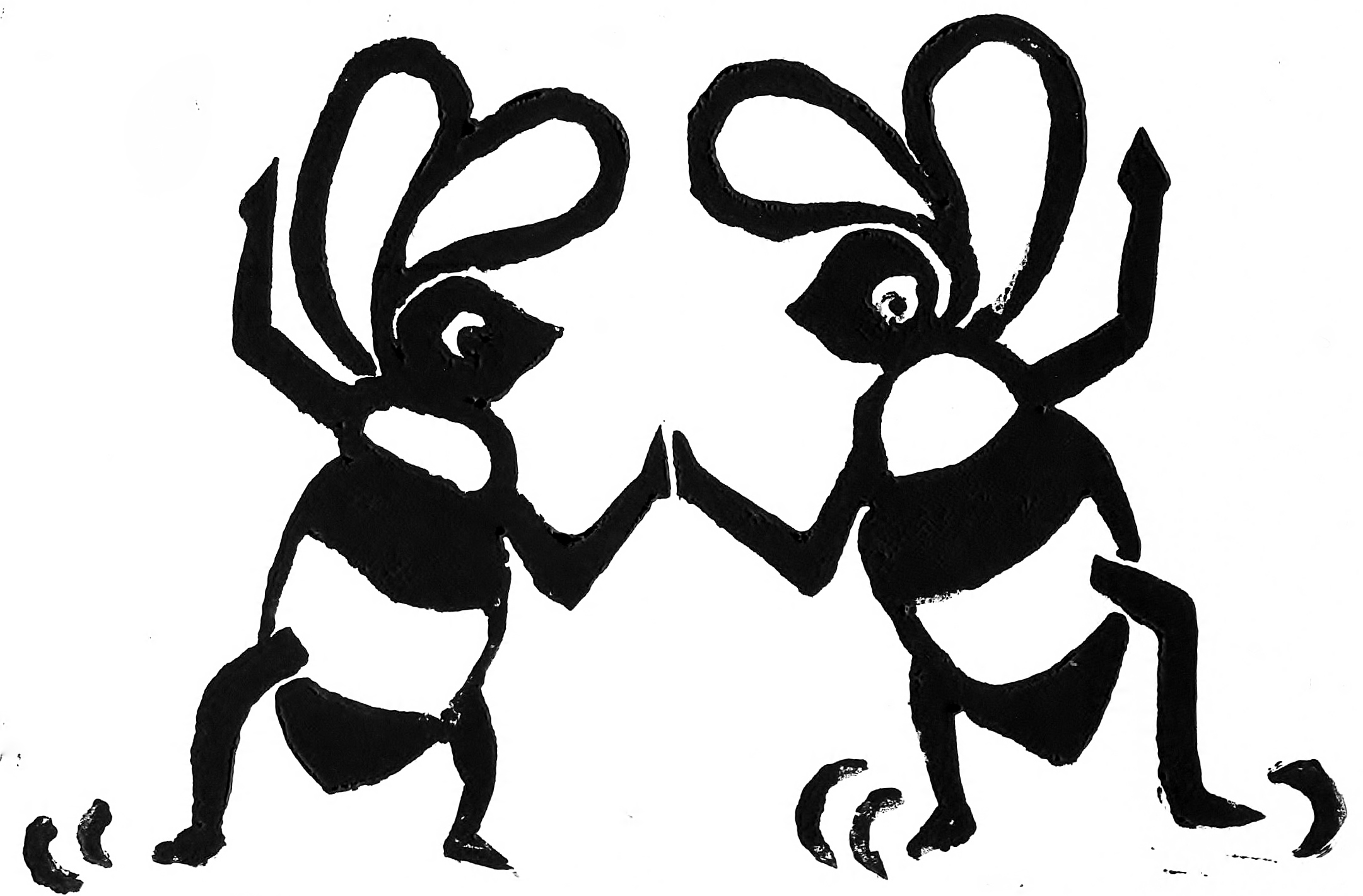